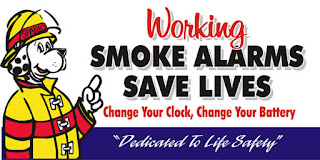 The best home fire escape plan is useless if the home is not equipped with properly functioning smoke alarms. According to the National Fire Protection Association, three out of five deaths happen in homes with no smoke alarms or non-working alarms.
Jake Palmer of Rothesay, New Brunswick, Canada, spoke about a terrifying night he endured in the article “‘I didn’t do a single thing right,’ says Rothesay man who lost his home to fire” on the cbc.ca website.
Among other things, Palmer said he didn’t know the age of his smoke detectors and couldn’t remember when the batteries had been changed.
The NFPA recommends testing smoke alarms once a month and replacing them when they are 10 years old.
Types of smoke alarms
There are two basic kinds of smoke alarms: ionization and photoelectric. Dual sensor smoke alarms combine these two types into one unit.
Ionization-type smoke alarms have a small amount of radioactive material between two electrically charged plates that ionizes the air and causes current to flow between the plates. When smoke enters the chamber, it disrupts the flow of ions, thus reducing the flow of current and activating the alarm. Sources of these fires may include flammable liquids or paper burning in a waste container. Most smoke alarms in use are of this type.
A photoelectric type smoke alarm consists of a light emitting diode and a light sensitive sensor in the sensing chamber. The presence of suspended products of combustion in the chamber scatters the light beam. This scattered light is detected and sets off the alarm. Sources of these fires may include cigarettes burning in couches or bedding.
According to author Bruce Barker in “The Word” on ashireporter.org, ionization smoke alarms are the most common type and are slightly better than photoelectric at detecting flaming fires. However, they are less responsive than photoelectric types at detecting smoky fires. Furthermore, ionization alarms are more prone to false alarms than are photoelectric alarms.
The International Residential Code requires updating smoke alarms and carbon monoxide alarms when work requiring a permit is performed, except in cases involving exterior work such as roof coverings and wall cladding's and work involving only plumbing and mechanical systems, Barker wrote.
According to the ASHI article, the American Society of Home Inspectors Standard of Practice requires home inspectors to report the presence or absence of smoke alarms and carbon monoxide alarms. However, there is no ASHI requirement to inspect or test smoke alarms and carbon monoxide alarms and no ASHI requirement to identify the type of smoke alarm. Barker warned there may be other standards that have requirements regarding smoke and carbon monoxide alarms, so inspectors need to comply with any standards that apply.
Location
The IRC long has required smoke alarms be located in each bedroom and in the hallway near the bedrooms. And in 2015, the IRC added a new location: not less than 3 feet horizontally from the door of a bathroom containing a tub or a shower. “Anyone singing in the shower needs to hear the alarm, too,” Barker writes.
At least one smoke alarm is required on each story, including basements and habitable attics, but not including crawl spaces and uninhabitable attics. In new construction, minimum requirements typically are more stringent. All smoke detectors must be hooked directly to the electrical wiring, be interconnected and have a battery backup.
Barker recommended home inspectors include the following when writing their reports:
Posted by Houston Inspections at 6:07 AM No comments:

Posted by Houston Inspections at 1:19 PM No comments:

Before You Sell Your Home

Posted by Houston Inspections at 12:21 PM No comments:

How long will it last? August 2016 Newsletter 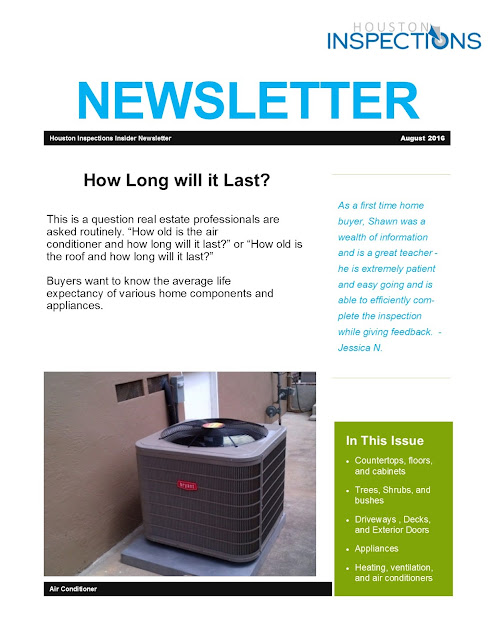 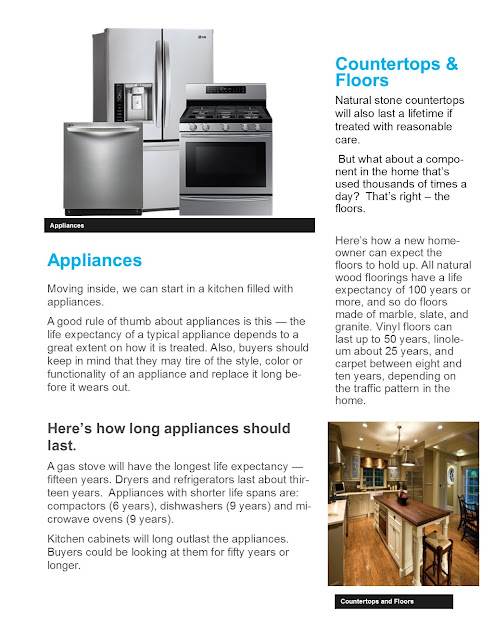 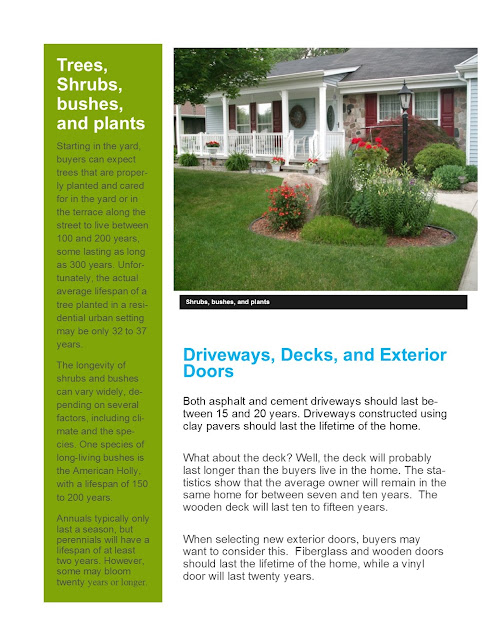 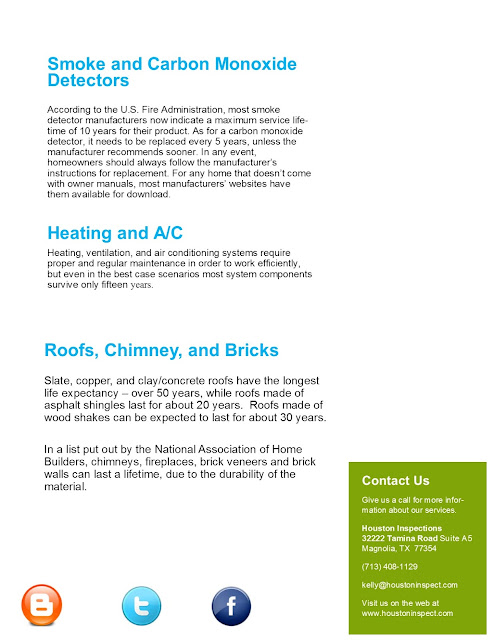 Posted by Houston Inspections at 7:02 AM No comments: